I have been working away at my part of the Impetus Fantasticus Project: The Nipponese 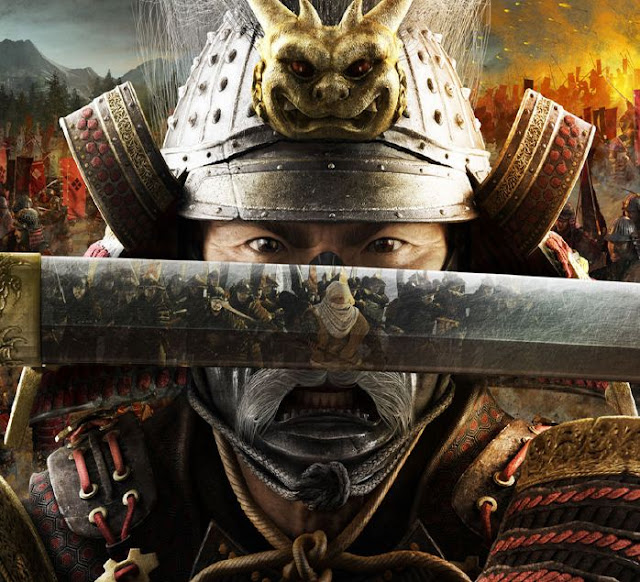 This is based heavily on the great work done here Warhammer Fantasy Nippon Army List with some units taken straight from Impetus and other created from the Impetus Fantasticus Points System.

I have also adapted some Magic and Prayers (or Powers of the Kami) at the bottom of the list.